Happy Fourth of July! We are off at a cook out with the family today so stay tuned to pictures of Lincoln’s first Fourth. Hopefully I will be able to stuff his chub into the nine month onesie we bought him months ago to wear today and fingers crossed it still fits 🙂 I have lots of June garden bloom pictures to share so I thought I better get them up since it’s already the first week in July. The summer is starting to fly by.

This is a good year for the garden. The rain has been coming at a good pace to keep the flower hydrated with minimal intervention and most of the plants are really thriving. We did some rearranging at the beginning of the season and everything that was moved is doing well. We moved the rose and it still hasn’t fully recovered with any blooms but it has growth on it and based on past experience from moving it I know it won’t really do anything until next season. The other big changes me made was dividing our massive hydrangea. The trauma of the transplant combined with the harsh winter means we won’t see any blooms on it this year but it looks very healthy and I look forward to seeing how it looks next summer.

But on to what’s actually been blooming lately.

These Stella de Oro day lilies are really thriving this year. I can’t believe how big they are now. I have two really close together and I am contemplating moving one to the other side of the garden but I’m not touchhing them while they are looking so spectacular right now. 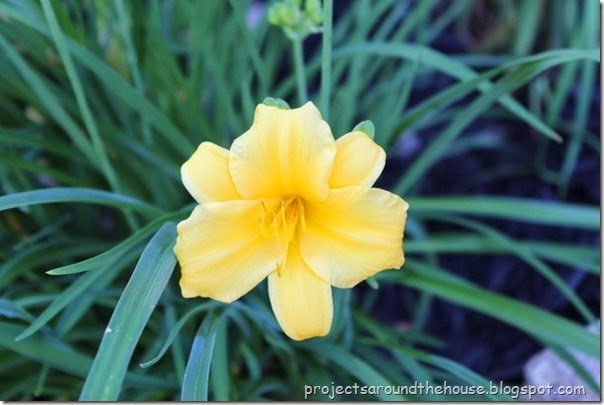 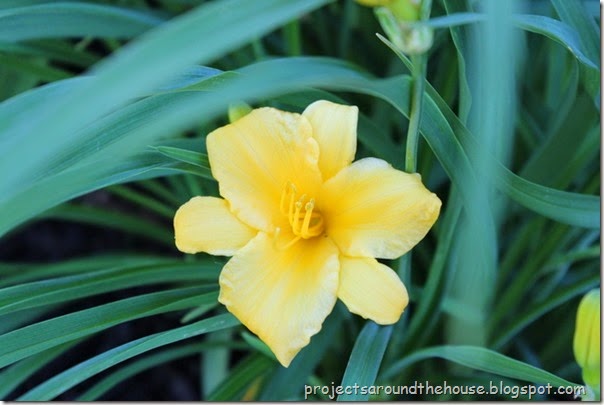 This moonbeam coreopsis is so enormous now. I moved it two summers ago and I nearly killed it but it really recovered. 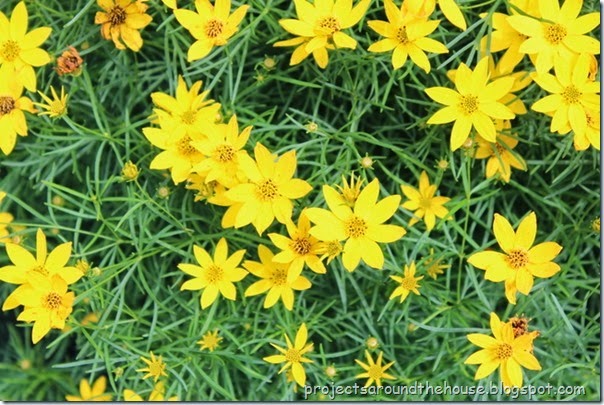 I have two kinds of astlibe in the garden. I’m not sure what the varieties are but the white ones bloom first and the pink one blooms weeks later. The pink one has struggled in the past two years to bloom fully but it looks fantastic this year. 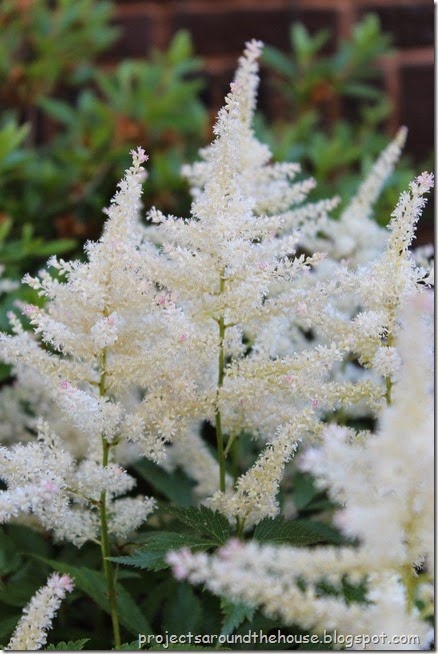 Love these Tiger Lilies. I wish they bloomed longer. 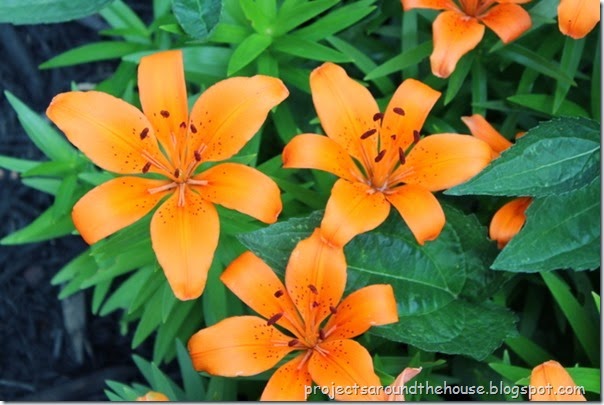 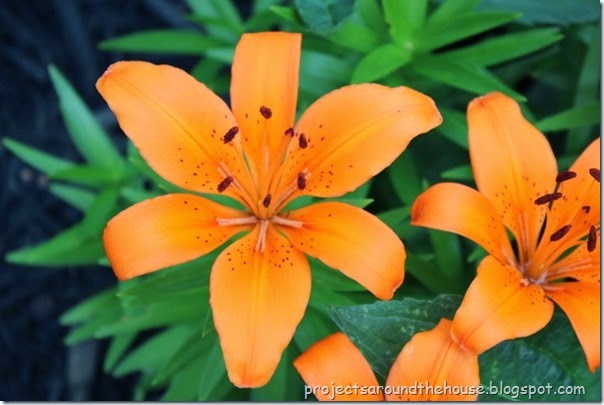 I always love how the purple coneflower looks when it is starting to bloom. This one still has lots of unopened buds on it. 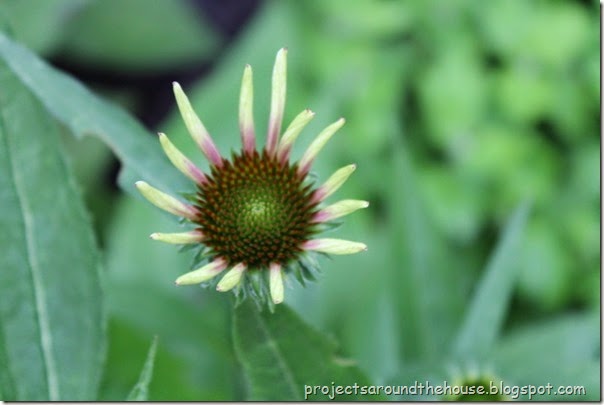 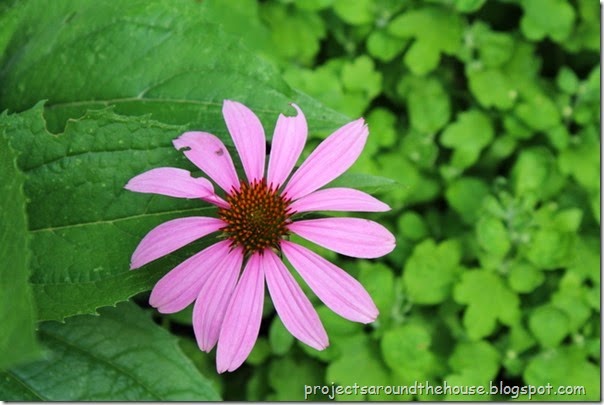